Canada is a constitutional monarchy with democratic traditions. Like many countries, Canada also has a complex political system to suit the country’s needs. The government of Canada has three levels of government where each level of the government has different functions. The three levels are as follows:

These levels can be further divided into parts that are responsible for certain functions. 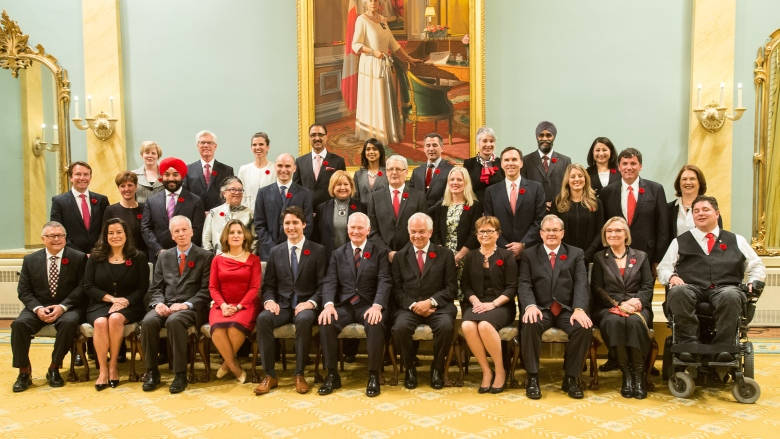 At The Federal Level

The House of Commons is responsible for making the laws in Canada. The members of the House are elected by the citizens and are called Members of Parliament (MPs). These members usually have affiliations with some political party and the party with the most number of MPs from the ruling party and its leader the Prime Minister.

The Senate is responsible for reviewing the laws proposed by the House of Commons. The Senate is made up of senators that are appointed by the Prime Minister.

At the Provincial Level

At the Municipal Level